The issue of Bible and Torah authenticity is one of the main topics of Christian-Judaism & Islamic debates besides the question of Jesus’ deity. There are discussion and analyses conducted to proof the corruptions of the Gospel by Muslim scholar.

Ahmad Hijazy al-Saqqa was one of important Muslim scholars who devoted entire of his life to give contribution on the study of religion other than Islam. His sincerity toward this field of study was illustrated through his educational background. He had many writings that argued  against the fundamental belief both of Christianity and Jewish. Doing analysis on the scripture has its difficulty. In order to construct our  analysis regarding Ahmad Hijazy in his writing we find that he has the tendency to use methodology of disputative.

In the scripture of Christianity, Ahmad Hijazy employed disputative methodology in his writing, Page 213 of book al-adillah al-kitabiyyah ‘ala fasad al-yahudiyyah wa al-nashraniyyah in particular.[1] It is told that in John: 6  6-15 Jesus feeds the five thousand[2]

1 Sometime after this, Jesus crossed to the far shore of the Sea of Galilee (that is, the Sea of Tiberias),

2 and a great crowd of people followed him because they saw the signs he had performed by healing the sick.

3 Then Jesus went up on a mountainside and sat down with his disciples.

4 The Jewish Passover Festival was near.

5 When Jesus looked up and saw a great crowd coming toward him, he said to Philip, “Where shall we buy bread for these people to eat?”

6 He asked this only to test him, for he already had in mind what he was going to do.

7 Philip answered him, “It would take more than half a year’s wages[a] to buy enough bread for each one to have a bite!”

8 Another of his disciples, Andrew, Simon Peter’s brother, spoke up, 9 “Here is a boy with five small barley loaves and two small fish, but how far will they go among so many?”

10 Jesus said, “Have the people sit down.” There was plenty of grass in that place, and they sat down (about five thousand men were there).

11 Jesus then took the loaves, gave thanks, and distributed to those who were seated as much as they wanted. He did the same with the fish.

12 When they had all had enough to eat, he said to his disciples, “Gather the pieces that are left over. Let nothing be wasted.”

13 So they gathered them and filled twelve baskets with the pieces of the five barley loaves left over by those who had eaten.

14 After the people saw the sign Jesus performed, they began to say, “Surely this is the Prophet who is to come into the world.”

15 Jesus, knowing that they intended to come and make him king by force, withdrew again to a mountain by himself.

Ahmad Hijazy highlighted  in this phenomenon that when crowd of people saw the miracle of feeding five thousand people  or the miracle in little blessed food they said “Surely this is the Prophet who is to come into the world” since that they assumed Jesus was the promised messiah on book Deuteronomy:18.

Ahmad Hijazy argued that when Jesus went up to mountainside to tell the Israeli that Jesus was not the messiah they are waiting for as written on book Deuteronomy: 18 but that is Muhammad SAW. This told that the messiah is not coming before prophet Isa. Since the sign of the coming prophet should be king and obeyed leader.

Torah is compilation from several sources different streams of literary traditions that was composed and collected over the course of the biblical period (ca. 1200 B.C.E. to ca. 400 B.C.E.). In this perspective, is an amalgam of the works of different authors or schools, it contains an abundance of factual inconsistencies; contradictory regulations; and differences in style, vocabulary, and even theology. However, Torah is the most comprehensive scripture in the history of Israelite that consist of law for its people.

According to Ahmad Hijazy in his book entitled naqd taurah (Criticism of the Torah) on page 230, he gave the illustration on how Torah being corrupted. As he quoted from Torah:

Ahmad Hijzay look up and saw the exclusion word “devil” from what Jewish scholar write on Torah of Moses, instead its role in provoking Eve and Adam to eat that fruit. Why? Ahmad Hijazy argued that the exclusion of word “devil” is not accidental. Because the writers of Torah have such a meeting before they were going to write the scripture.[3] Ahmad Hijazy wrote confidently on book naqd taurah page 232 that there must be rationale cause.[4] As we know that during that time Israelite was several time under the oppression of Tyrant Empire and was exiled from their land, Kan’an. So, we can assume that purpose of this kind exclusion was to establish the mentality of people of Israelite to be daredevil people or not afraid from any oppression. 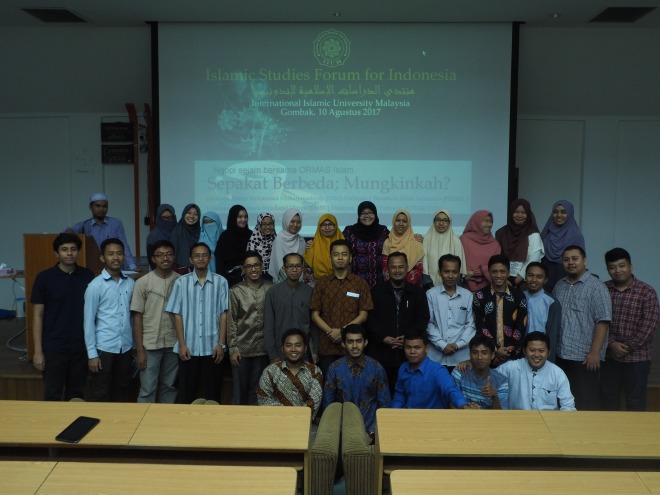